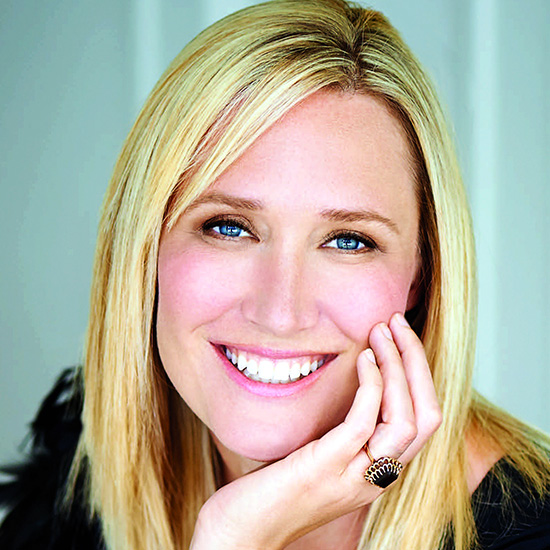 Jane Francisco is the Editorial Director of the Hearst Lifestyle Group overseeing Good Housekeeping, as editor-in-chief, as well as Prevention, Dr. Oz The Good Life and Woman’s Day. She was appointed editor in chief of Good Housekeeping in November 2013. As Editor of Good Housekeeping, Francisco oversees all content for the brand, which reaches over 48 million readers each month in print, online and socially. Unique to the brand Francisco also oversees the Good Housekeeping Institute (GHI) and digital properties each year and tests for the Good Housekeeping Seal. Everything appearing in the magazine and website have been vetted by GHI. Francisco has been in the magazine industry for over 20 years holding key positions as EIC of CHATELAINE, EIC of Style at Home, a founding EIC of St. Joseph’s Media’s Wish (appointed editorial director of the company’s Lifestyle Group adding oversight of Gardening Life and Canadian Family), and launch EIC of the beauty and health-focused Glow.