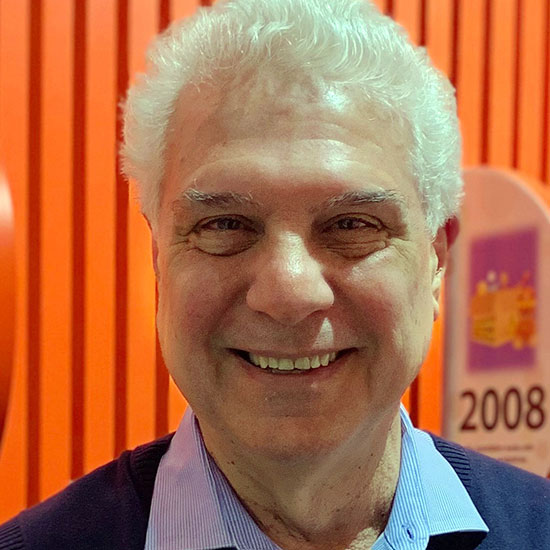 Ken Seiter is the executive vice president of marketing communications at The Toy Association where he oversees the development, implementation, and management of the Association’s communications strategies, focusing on proactive safety/advocacy communication and brand integrity programs, such as The Genius of Play, and leading its STEM/STEAM strategic initiative. Ken has been interviewed on education and play, and appeared on national broadcast TV including CBS, and has been quoted in consumer and trade print publications including Associated Press, Bloomberg News, The Washington Times, and USA Today.

Previously, Ken served as Chief Marketing Officer for the Specialty Food Association (SFA) and oversaw the creation of the SFA’s new brand, as well as the execution of communications plans for SFA’s trade shows, educational programs, membership outreach, and media engagement.
Ken lives in Stamford, CT with his wife, is the father of two children and has one grandchild.