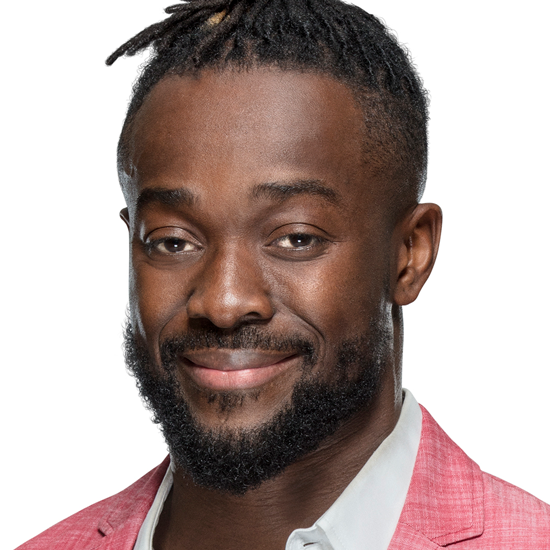 Kofi Kingston, a native of Ghana and a graduate of Boston College,came into WWE with one goal in mind: to become WWE Champion. Kofi took advantage of every opportunity he could, holding numerous championships but never quite making it to the top. Kingston’s 11-year journey of perseverance and positivity brought him the respect and admiration of fans all over the world, so much so that the WWE Universe created a movement called #KofiMania – which trended #1 worldwide and culminated with Kofi finally becoming WWE Champion at WrestleMania 35.

Taking it to the Mat: Wrestling Technology and Social Media with Perseverance and Positive Influence